On Friday 18th February 4th ESO students Group 2 presented some science experiments to P5 students as a Science Fair. The idea was to show the little kids how Science worked in some ways, such as mixing coke with mentos which became a volcano with lava going through it, then soap and water were surprising for kids so if they put a piece of paper cut in a house shape, it moved on its own! Suddenly, balloons with squeezed orange on them could be a bad combination, we heard some balloons exploding!

The most important part of these activities is not what they do but how they do them, they all worked together no matter their age and that was fantastic.

Everybody learnt something from these experiments and from themselves!

Publicat per Escola Meritxell a 10:52 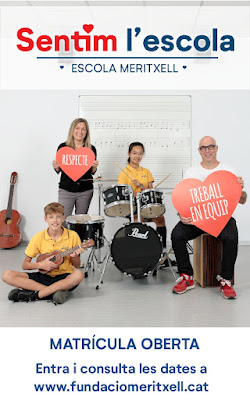